The pie charts below show units of electricity production by fuel source in Australia and France in 1980 and 2000. 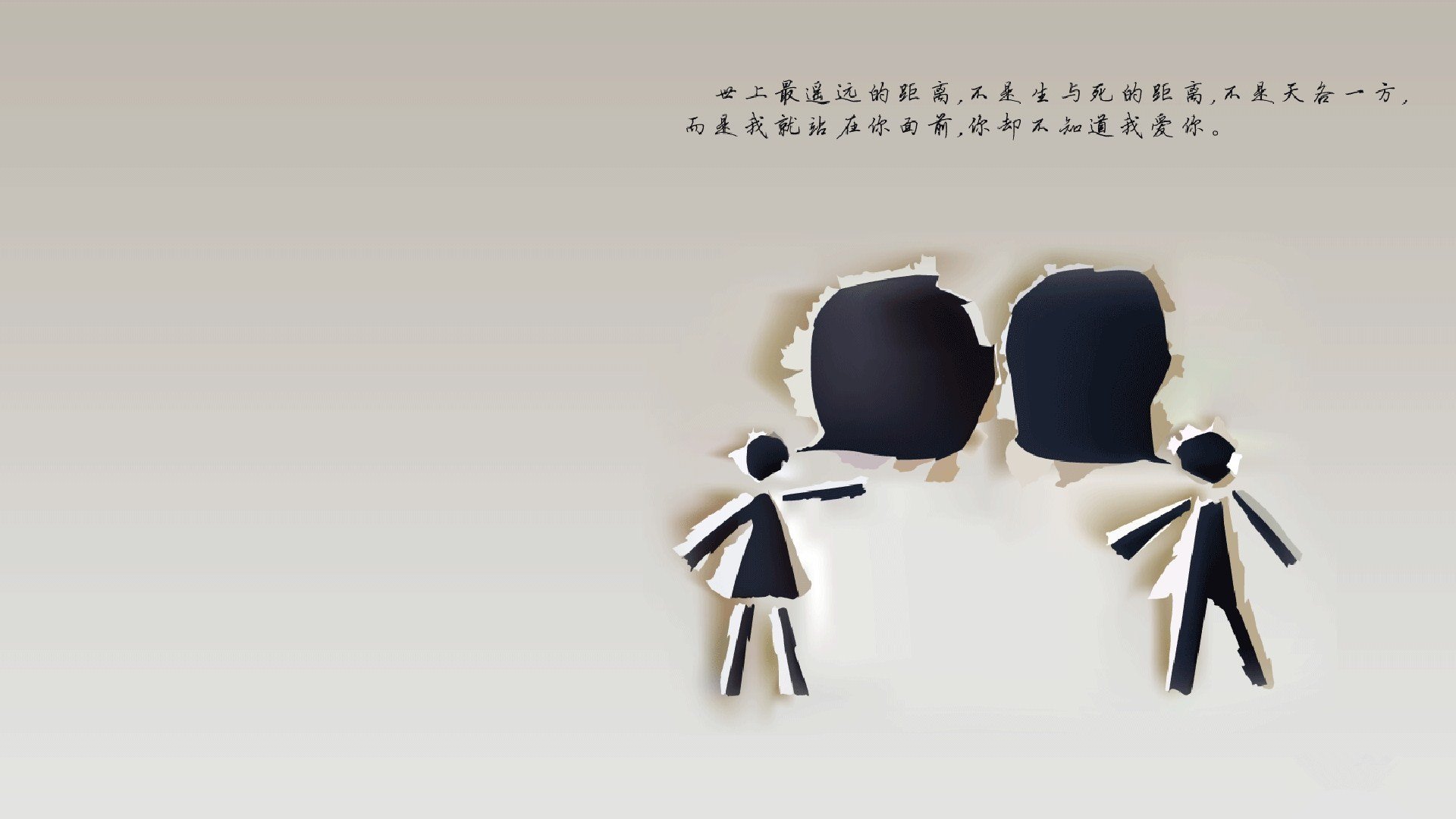 The charts compare the sources of electricity in Australia and France in the years 1980 and 2000. During these years electricity production almost doubled, rising from 100 units to 170 in Australia, and from 90 to 180 units in France.

In 1980 Australia used coal as the main electricity source (50 units) and the remainder was produced from natural gas, hydro power (each producing 20 units) and oil (which produced only 10 units). By 2000, coal had become the fuel for more than 75% of electricity produced and only hydro power continued to be another significant source supplying approximately 20%.

In contrast, France used coal as a source for only 25 units of electricity in 1980, which was matched by natural gas. The remaining 40 units were produced largely from oil and nuclear power, with hydro power contributing only 5 units. But by 2000 nuclear power, which was not used at all in Australia, had developed into the main source, producing almost 75% of electricity, at 126 units, while coal and oil together produced only 50 units. Other sources were no longer significant.

Overall, it is clear that by 2000 these two countries relied on different principal fuel sources: Australia relied on coal and France on nuclear power.