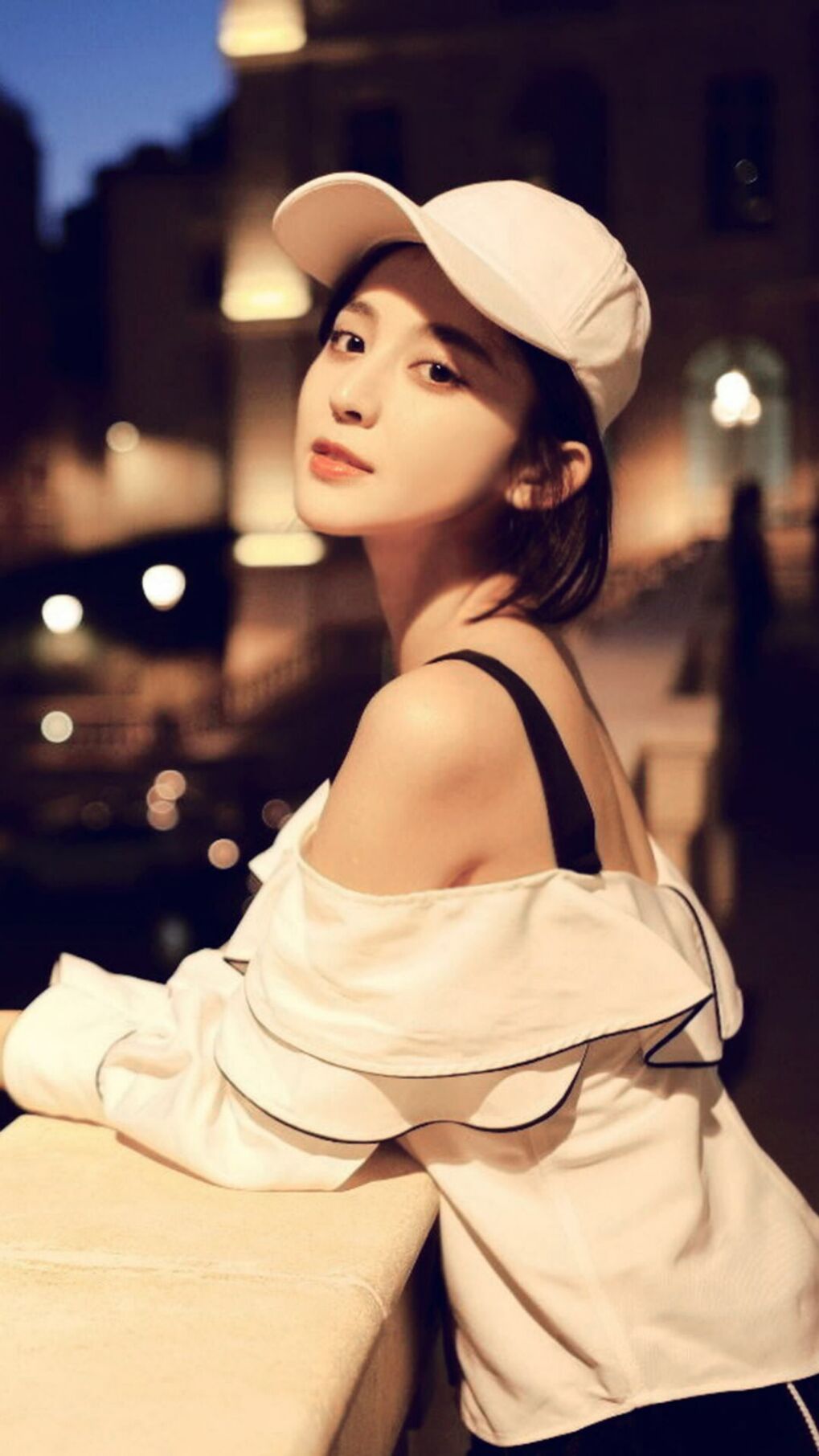 I have a brother. He is four years older than me.Now he is fifteen years old, and he is a student of Grade Nine.He is tall and handsome. His classmates like playing with him.He works hard in study. His teachers speak highly of him.Besides, basketball and running are his favorites.He is good at sports.He cares much about me. When I meet difficulties in study, he always helps me.I love my brother.

My brother is a bookworm. He is a top student.

He hardly ever goes out to play in a year.One day we had a holiday, and I asked him to play with me. But he said he would never left his desk.He didn\’t promise to play with me until I cried.

We started playing \”seek and hide\”. I hid behind a cupboard.I waited for a while, but he didn\’t appear.When I ran out, to my surprise, I found him reading.As he was looking for me, he happened to find a book.That was why he forgot playing the game.

This is my brother-cute,hardworking and bright.

My brother was my best playmate. He has a pair of his eyes big eyes; eyebrows thick; his math scores are particularly good, especially prominent in the class known as the \”Prince of Mathematics.\” My brother can be a great? Sixth-grade students who received the first three groups, think, and more great ah. His long fat, but he himself was full of the wisdom of not only the brain, including the body of the meat well. Oh, is not it a bit funny.

I do not find him a math problem, flew to solve, even if I think more than an hour, he only spent one minute on ok solved. Can not think of the! My brother is really my good example, I would like to learn from him, as he did people.