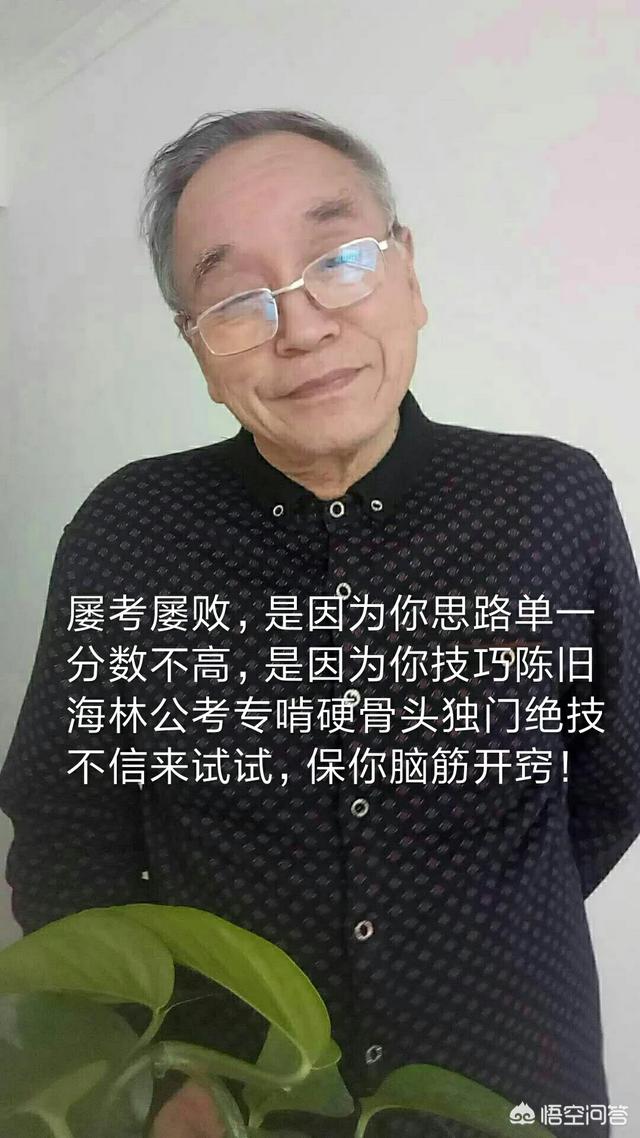 It was a winter morning, just a couple of weeks before Christmas 2005.Trevor, my husband, parked his bike outside the back door as he usually does.After putting in 10 hours of labour, he returned to find his bike gone.The bike, a black Kona 18 speed was only transport. Trevor used it to get to work, putting in 60-hour weeks to support his young family.

I was so sad that someone would steal our bike that I wrote to the newspaper and told them our story. Shortly after that several people in our area offered to help. One wonderful stranger even bought a bike ,then called my husband to pick it up. Once again my husband had a way to get to and from his job. It really is an honour that a complete stranger would go out of their way for someone they have never met before.

People say that a smile can be passed from one person to another, but acts of kindness from strangers are even more so. This experience has had a spreading effect in our lives because it strengthened our faith in humanity (人性) as a whole.No matter how big or how small, an act of kindness shows that someone cares. And the results can be everlasting.